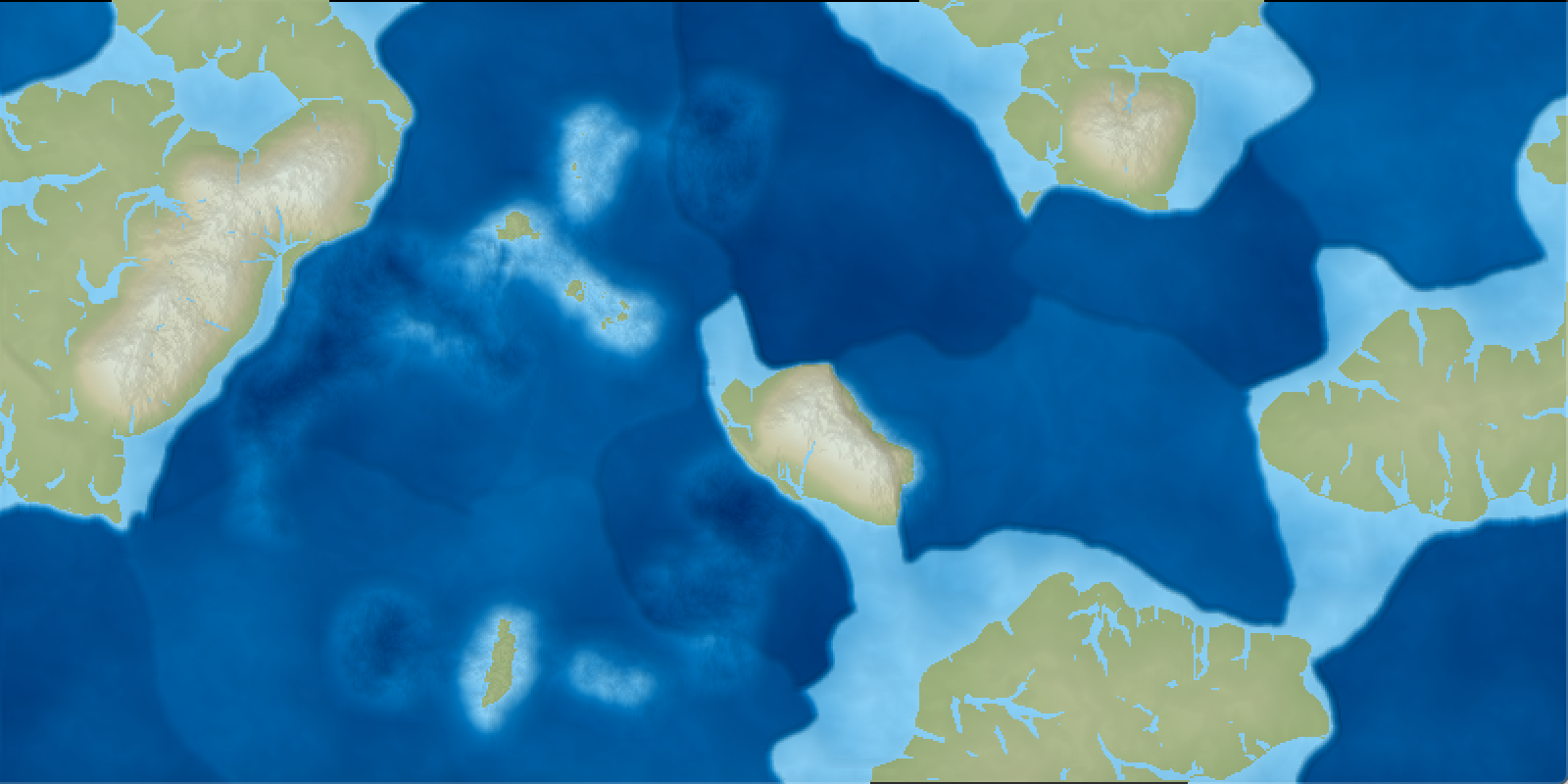 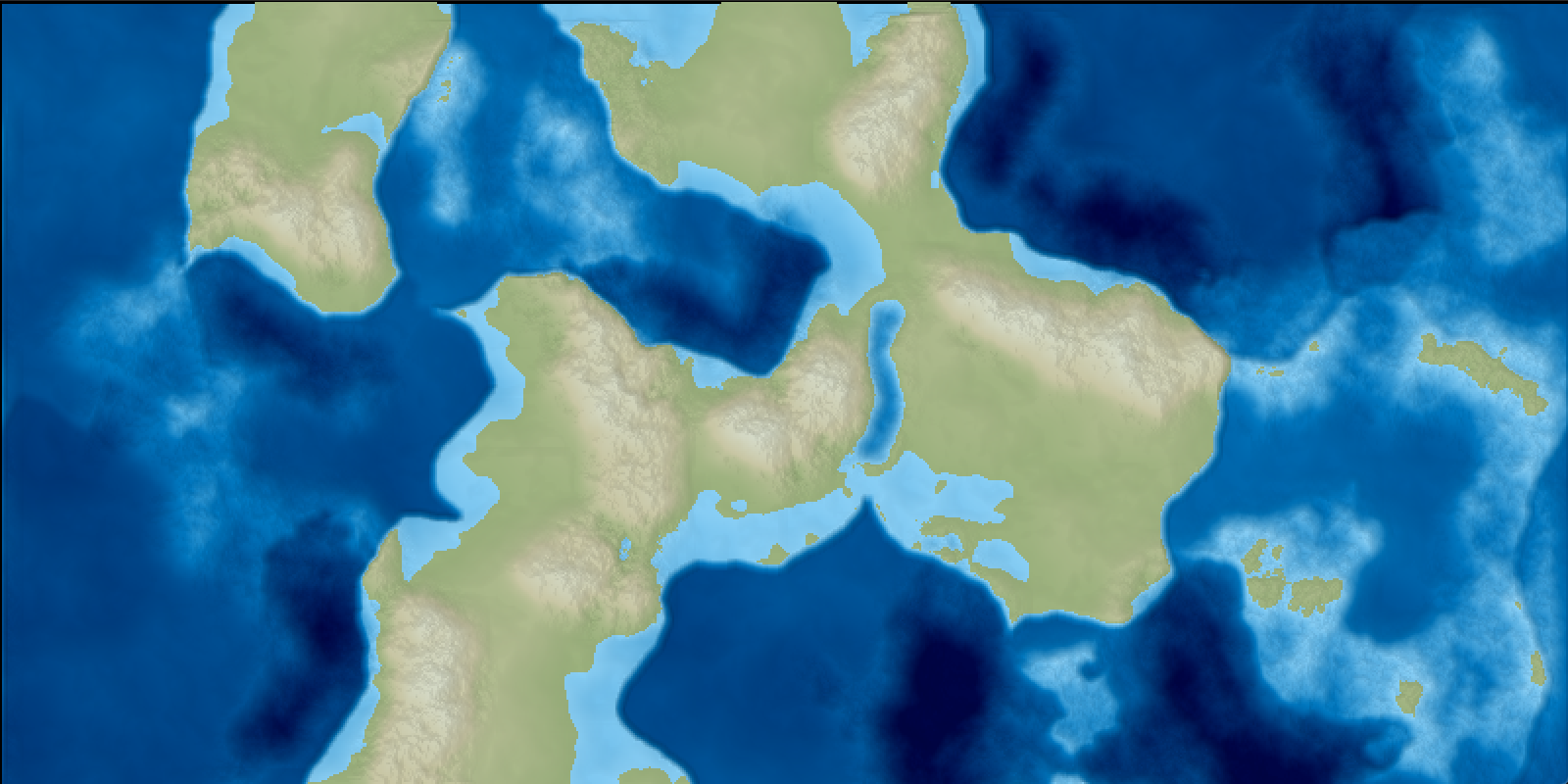 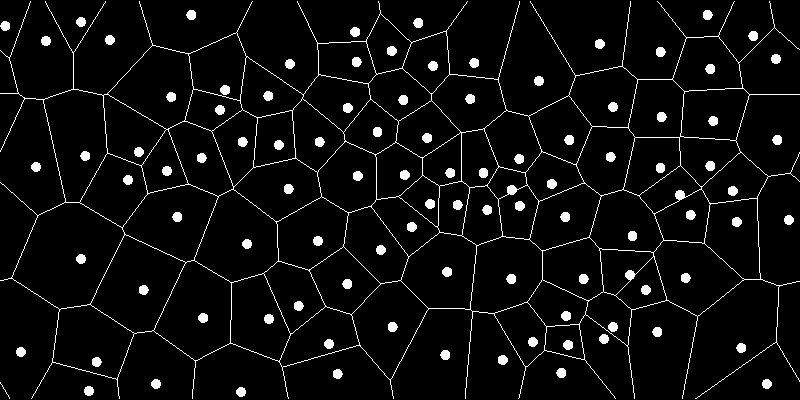 Difclone is a procedural world generator that wishes to one day grow up into a playable game. Taking inspiration from Dwarf Fortress and its many beautiful children, Difclone uses systems approximating real-world phenomena seeded with random values to create believable, immersive, and unique worlds. The development process is documented in the blog.

Second, Difclone wants to be an infinitely replayable, open-ended, narrative-driven, and character-focused game.

Those goals will conflict. Those goals are higher than my roommates were over the summer. Maybe my grand plans will fail and I’ll collapse and die of despair. But maybe I’ll make something pretty cool.

At the very least, I’ll have something for job applications.

go to the blog

What? This isn't a game. Is this a joke? There's nothing to play.

I'm not sure these reviews are real. But nobody wants to listen to me.

Huh. I didn't know that's what it stood for. Hey, Bob. Look at this.

This button does nothing 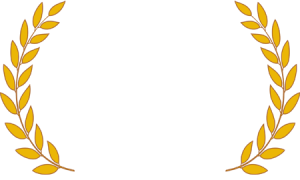 What our clients say

We are a secret society of game developers aiming to take over the world. Or rather, we will create a world which we control. Rather, we already created a simulated world — it’s this one! Aha! Although we peaked almost two decades ago when we made a movie about ourselves. Hard to top that.

WANT TO KNOW MORE ABOUT OUR COMPANY? CURIOUS WHAT ELSE WE DO?

This is all I do

I don’t understand how this “About Us” section is different from the preceding “Who We Are” section. Can I tell you who I am without telling you about me? Wait a second … that actually does sound possible. I could tell you something deep, personal, and introspective about what I believe myself to be, at my core, without telling you anything about me. You may have no idea who I am, but know a little about who I am. Wow. I didn’t know these template developers were so philosophical. 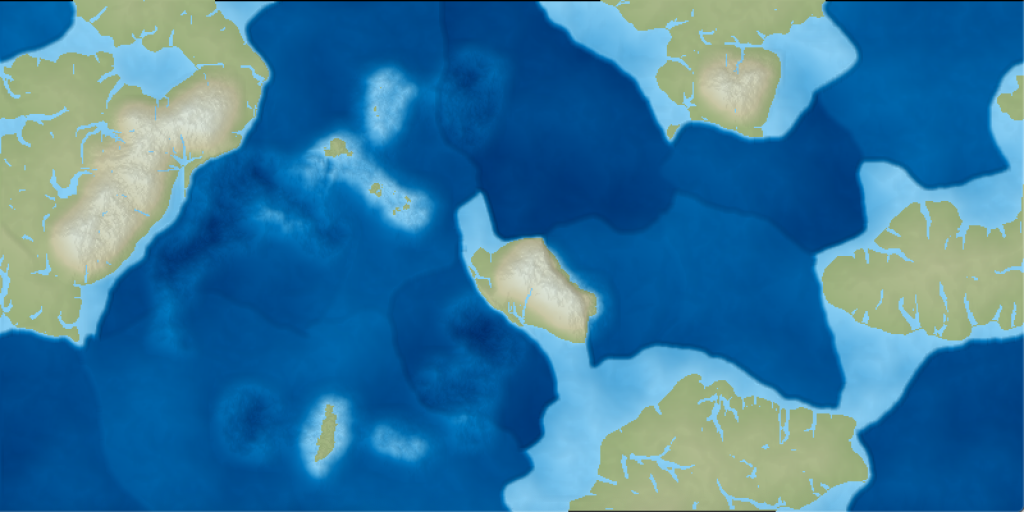